during the reign of romulus1, the first king of rome, tarpeia, the daughter of the roman commander of the capitoline2 fortress, agreed to betray the fortress into the hands of the sabines, on condition that she should have for her reward"that which they carried upon their left arms," meaning the golden bracelets they wore.

when the sabines had been let in by tarpeia, their king commanded them to give the fair traitoress her reward, by throwing to her all they carried upon their left arms. unclasping his bracelet, he cast it, together with his shield, upon her. all the sabines followed the example, and the traitoress perished under the weight of the reward which she had earned by the double treachery to her father and to her country. 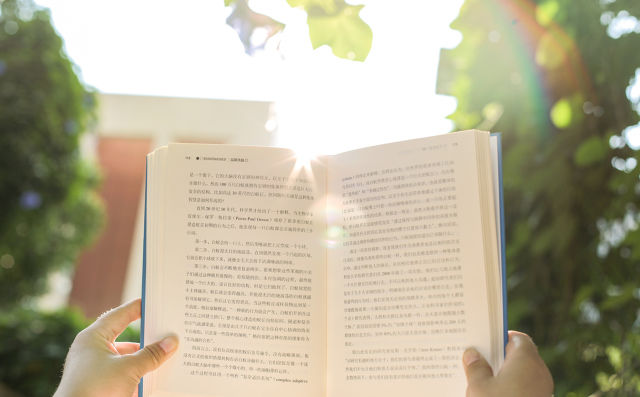 daniel boone, a noted american pioneer who founded the town of boonesborough in 1775, was a militia officer during the american revolutionary war. in february 1778, he was captured by a band of british-allied shawnee indians, but when he learned in june that the indians were planning an attack on boonesborough, he escaped and raced home, covering 160 miles in five days on horseback and, after his horse gave out, on foot. the settlement, reinforced and provisioned in preparation for the assault, withstood a ten-day siege. boone took part in the defence.

however, after the siege, boone was charged with treason since he had apparently lived quite happily among the shawnees for months. he was court-martialled, but found not guilty. despite this vindication, boone felt humiliated, and moved away from boonesborough a year later. 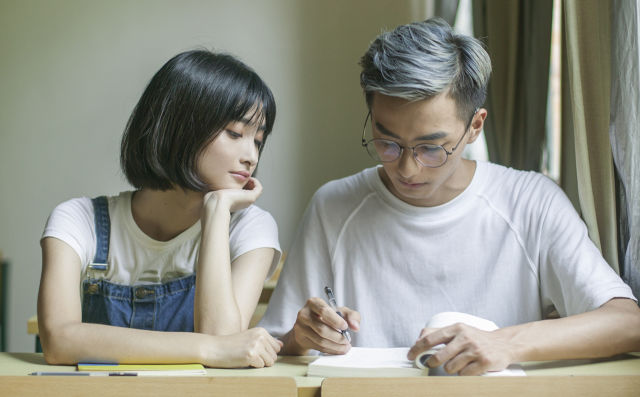 the battle of britain, a conflict in british skies between the british royal air force and the german luftwaffe, started on 10 july 1940, with the raf forces being outnumbered three to one by the attackers.

the climax of the battle fell on 15 september. more than 400 german bombers attacked london. raf fighter pilots battled bravely to protect the city. sergeant ray holmes shot down one bomber and then saw another german plane heading straight towards buckingham palace, the residence of the royal family. upon firing, he discovered his machine guns failed. hoping that his hurricane fighter could withstand the impact, he flew the plane directly into the german bomber, cutting off its tail and sending it hurtling to the ground. but his own plane was badly damaged and was falling into a dive. he parachuted to safety. during the early months of world war i, reports of outrageous behaviour by german troops against british nurses were widespread. the dumfries standard of 16 september 1914 reported that grace hume, a 23-year-old nurse serving in belgium, had had her right breast cut off by the germans and had been left to die. apparently a scribbled note from the dying grace found its way to her sister kate. another letter, from a nurse mullard who had been with grace when she died, said that grace had shot a german who was attacking a patient, and as a result the germans had cut off her left breast as well.

on 18 september the times led with a report on the enquiry into the grace hume affair, revealing that grace had never been to belgium and did not know anyone named mullard. kate, who had invented the whole story, was later convicted of forgery. 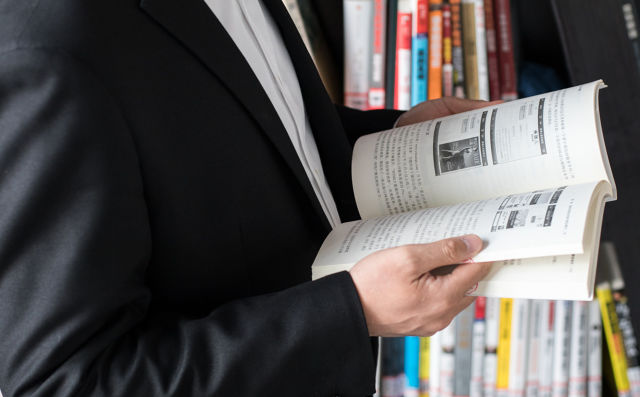 before the normandy landings of 1944, an amphibious raid was launched by the allies on dieppe, normandy.

on 19 august 1942, a force of 5000 canadian and 1000 british soldiers landed at dieppe. they immediately came under attack from german troops. within a few hours 4000 of the men were killed, wounded or captured. the raid was a complete failure. it was undertaken because, with the germans operating deep in the soviet union, the russians were urging the allies to relieve the pressure on them by opening a second front in europe.

allied commanders later claimed that the dieppe raid was a necessary precursor to the normandy landings, and that valuable lessons were learned. however, historians have argued that the lessons could have been predicted, and the lives of brave soldiers were wasted.